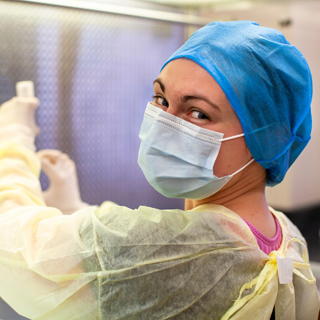 About Us Section Sidebar Navigation

What is an AHEC?

The Area Health Education Center (AHEC) program was developed by Congress in 1971 to recruit, train, and retain a health professions workforce committed to underserved populations. The AHEC program taps the resources of academic medicine to address local community health needs. The strength of the AHEC Network is its ability to creatively adapt national initiatives to help address local and regional healthcare issues.

Nationwide, 54 AHEC programs, with over 200 regional centers work with 120 medical schools and over 600 allied health programs and schools of nursing to attract, train, and retain a workforce committed to underserved populations.  Each region has a program director, an advisory council, and works to develop healthcare workforce strategies for their own region.

In 1985, the Montana AHEC was implemented at Montana State University in Bozeman.  In September, 2007, the MSU College of Nursing applied and was awarded a grant from the Health Resource Service Administration to establish 4 regional AHEC offices in Montana, in addition to the Bozeman Program Office.  A fifth regional office was set up in 2014.  Currently, our North Central and South Central AHECs operate in Helena; Eastern AHEC operates in Billings; Northeastern AHEC is in Miles City.

How to Find Us

We are located on the Missoula College campus, rooms 102-110, directly across from the main first floor entrance. 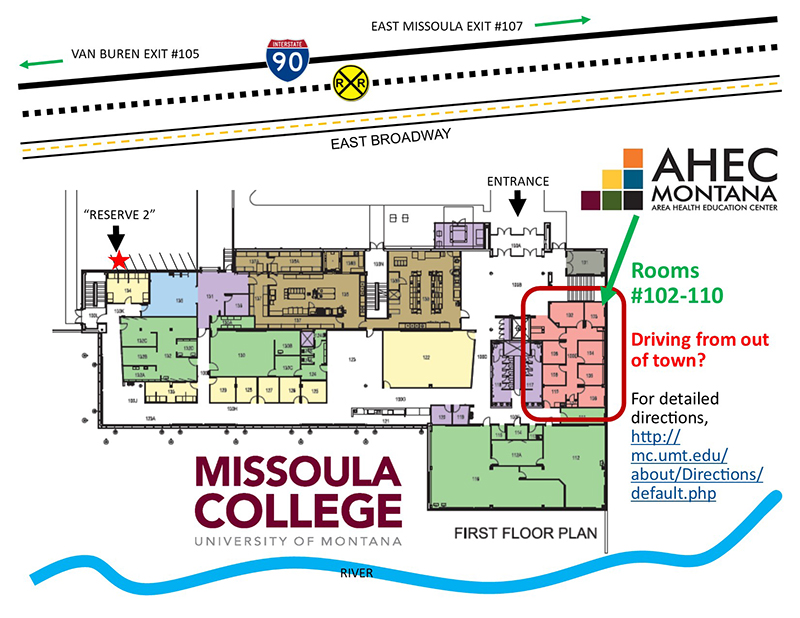